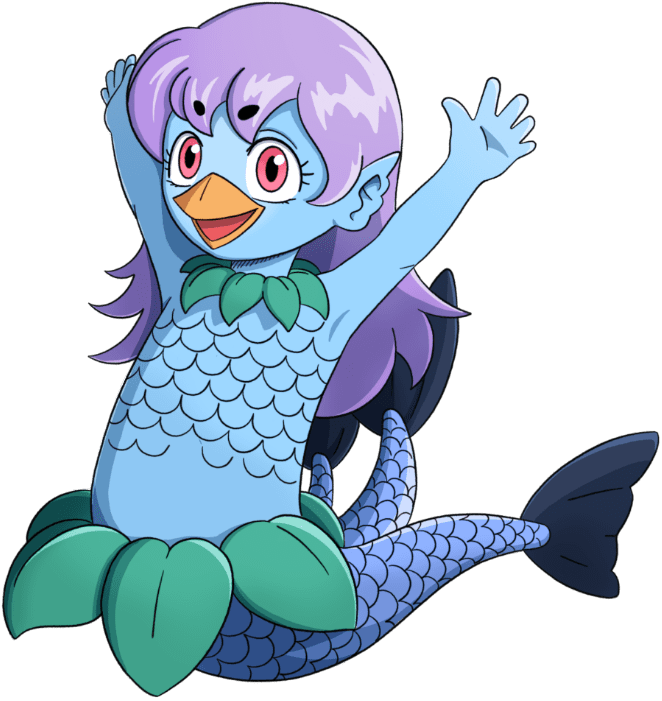 07/11: The Beat of Belonging with artist Tatsu Aoki!

From Tokyo Geisha House to Tokyo House Party, join in on this highly anticipated episode with international artist Tatsu Aoki!

Live-streaming links will be sent to your inbox on July 11th at 2pm.

About this Event Series

We are coming together to connect our greater communities right where they are – at home! Celebrate Japanese art and pop culture with us, and get ready for daily programming with the launch of Radio Taiso.

Together we hope to support a space for communities to connect, learn, create, and care for one another through what we love most – Japanese art, food, and culture!

Our individual worlds may feel small at this moment, but we hope to create a new, virtual, and expansive landscape as a community!

Tokyo House Party will always be free and accessible to all. If you would like to support the team at the Japanese Arts Foundation in keeping the party going and expanding its resources to bring you new programs, and very special guests – please consider contributing to us!

The Beat of Belonging with Tatsu Aoki

Every other Saturday from 6-10pm, Tokyo House Party will explore a unique topic in Japanese art and pop culture, a live music set from City Pop DJ Van Paugum, and community watch parties with AnimeChicago!

The party will be live streaming and conversational. Be sure to RSVP below to receive the streaming links directly to your inbox at 2pm the day of the party.

We kick things off with our very own Momo-momment and recent updates for Tokyo House Party!

Performances of Taiko, Shamisen, Dance, and more by Tatsu and crew!

Join us at our favorite Japanese bar to see Van DJ Live and learn more about learning taiko from Murasaki's owner, Jun Takanarita!

Van Paugam, a Chicago Dj specializing in Japanese City Pop will be spinning live, at Murasaki!

Come Back for Part 2 With Saturday AM!

We're very excited to announce TWO special events! Our friends over at Saturday AM, a US-based publisher creating diverse manga and webcomics, are coming to visit us on Tokyo House Party! Mark your calendars for June 25th and July 27th because we're doing a two-part special episode, titled Can't Spell Anime Without Me: Creating Representation in Anime & Manga. For both episodes we are inviting the creators of Saturday AM as well as a few of their mangaka to talk about their experiences creating manga, live on Twitch.

(Part 2) Inspiring the Future
Saturday, July 25th at 2PM CDT
Following up our first event, star creators Whyt Manga, Andrea Doney will be joined by co-founder Raymond Brown to speak with us about each of their current series and what it's like to be a mangaka!

Learn more about Saturday AM here!

Brought to you by these Chicago-based Organizations

Where is Tokyo House Party located?

Tokyo House Party will be a nimble party that is fluid among streaming platforms such as Twitch, Twitter, Netflix and more! You’ll find our party most accessible if you sign up for these free platforms prior to Saturday so you can jump on in!

How often will this event occur?

Amabie - Ama-hime, is a Yokai

Out on the seas comes upon a strange vision. A three-legged half-fish person rises from the water and speaks a prediction; this year shall bring a great wealth of crops followed by a devastating plague. However, the fish creature says, show my picture to anyone stricken down by the disease and they shall be healed.

Amabie are one of several prophetic yokai. The follow the same basic pattern as modern chain emails, warning that horrific things will happen if their image is not shared widely. This causes people to replicate the image and share them with as many people as possible.

The legend of the amabie arose during the Edo period and has been all but forgotten over the years until a resurgence during the Covid pandemic of 2020. 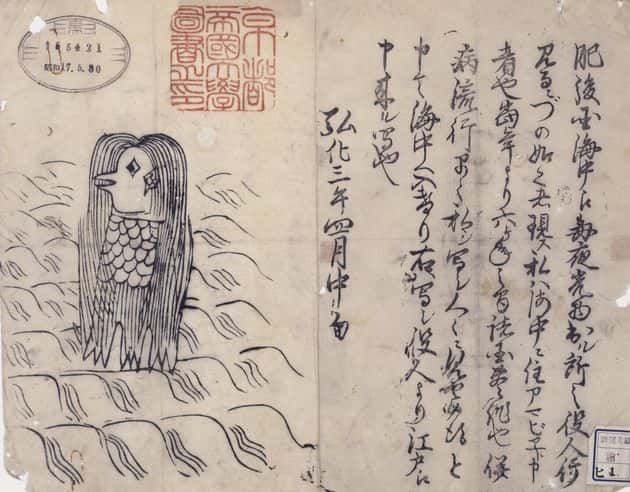 Momo supports social distancing, and her 6 foot special move is the ‘Tokyo Drift.’

Myles is the strong silent type. His special move is lurking behind doors to remind you he is there, at a distance.